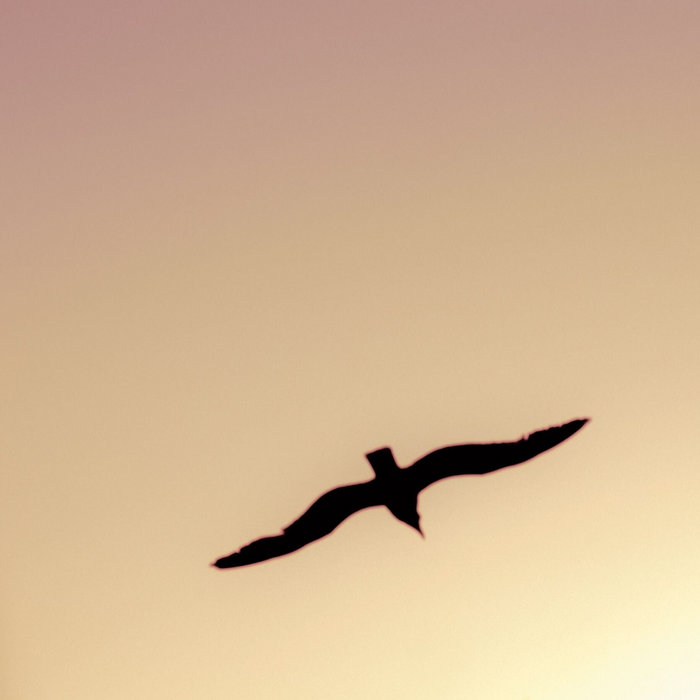 Twistedsoul Yazz Ahmed is one of those artist who just keeps on surpassing themselves with each release!

David Butler I am so tired of trumpet players who rehash the Miles Davis sound of 50 years ago.

Yazz Ahmed does not rehash anyone. She does her own thing. Creative and new and from her own soul. Bravo.

Anton Rodionov Masterpiece! Great mixture of electronic music & jazz! Favorite track: Though My Eyes Go To Sleep, My Heart Does Not Forget You (Ahmed).

Chuck Beers Sr. I knew this would be a good listen, but this exceeded my expectations! Beautiful at times and focused on vision. Nice.

Only available to download this weekend, Friday the 1st to Sunday the 3rd of May 2020, Under Quiet Skies is a limited edition two-track single exclusively released on Bandcamp.

The music was recorded, using only the resources available at Yazz’s home studio, for the Jazz FM Virtual Jazz Festival earlier this month.
Questions No Answers is an improvised conversation between Yazz and her partner and fellow trumpet player, Noel Langley. Yazz, as well as playing her flugelhorn, uses her Kaoss Pad and Eventide pedal to live-sample and manipulate the acoustic instruments during the performance.

Though My Eyes Go To Sleep, My Heart Does Not Forget You is a composition from Yazz’s suite, Alhaan Al Siduri, which is influenced by the folk music of Bahrain. This includes the songs of the pearl divers and the celebratory music of the traditional women drumming groups. For this version of the song, Yazz created a rhythm track which features loops made from a field recording of the pearl divers from a private concert she attended in 2014. Originally written for her 10-piece band, this special arrangement is for two trumpets, doubling on flugelhorns, tuba and guitar.

“In early March as the crisis spread around the globe, I was knocked sideways as one by one all my concerts for the rest of the year were cancelled. I love playing live so much and had been looking forward to travelling across Europe and to Canada and America this summer.

However, a few weeks later I began to appreciate the newfound quiet and stillness, not least because of the beautiful clear blue skies overhead now that the planes have stopped flying. I hope this peaceful reflective mood is captured in the improvisation, ‘Questions No Answers’. The second track, ‘Though My Eyes Go To Sleep, My Heart Does Not Forget You’, is actually a song from the point of view of a woman longing for her husband to return from the sea. However, under these circumstances, the title neatly sums up my feelings towards my audience during this global pause. I hope it’s not too long before my band and I will be able to share my music with you in person once again.” Yazz Ahmed April 2020